Statue of Unity is the statue of the most celebrated freedom fighter of India, Sardar Vallabhai Patel. He was well-known as the Ironman of India for his strong determination and willpower. His statue has been rightly named as the Statue of Unity as he was the most significant person who had been behind the unification of all the princely states into a single nation. Further, this statue symbolizes the unity and integrity of the nation irrespective of its diversity. 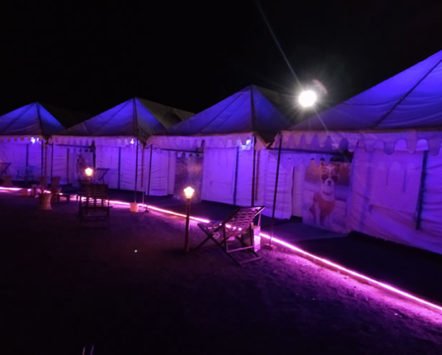 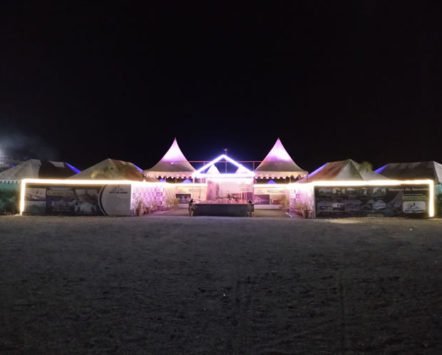 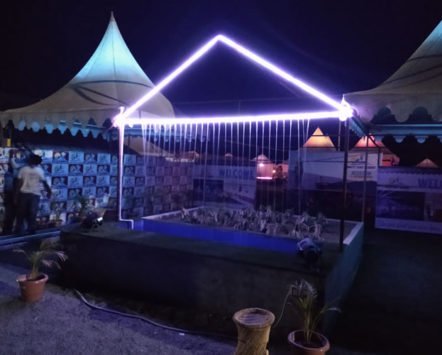 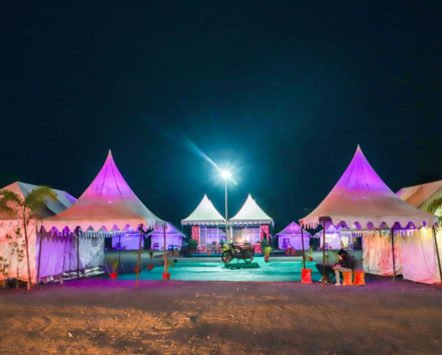 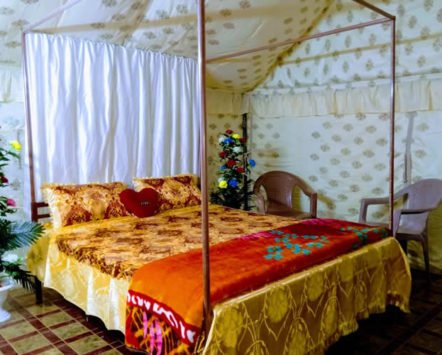 All government norms for COVID-19 followed in all Tent.